Jon Bull of Targetcraft Archers was in Denmark at the beginning of July with the GBR Junior Archery Team. He was one of the three Cadet Gent Compound Archers in the team, taking part in the Junior European Target Archery Championships.

The team travelled to Nykobing on Saturday 30th June and the competition began on the following Tuesday with a FITA 720 ranking round.

The Cadet gent compound team got through to the Semi-finals and finished with a Bronze medal from their match against the Denmark team which they won 220 to 214 points.

Jon and Daisy beat teams from Russia and Ukrain on their way to the final. The finals were shot by the harbour across a stretch of water! This made things more difficult. They put up a good fight but were beaten by Denmark, and finished with the Silver medal.

Jon’s 2 medals were added to the Bronze team medal he won in Croatia in May. 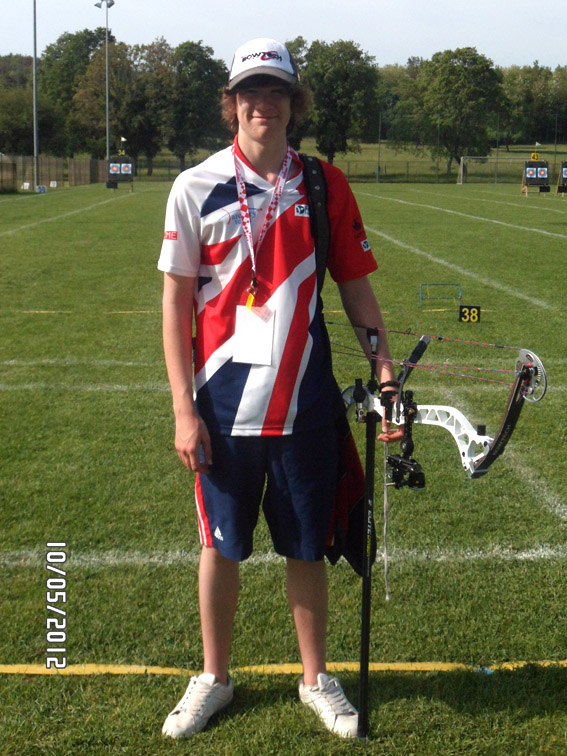 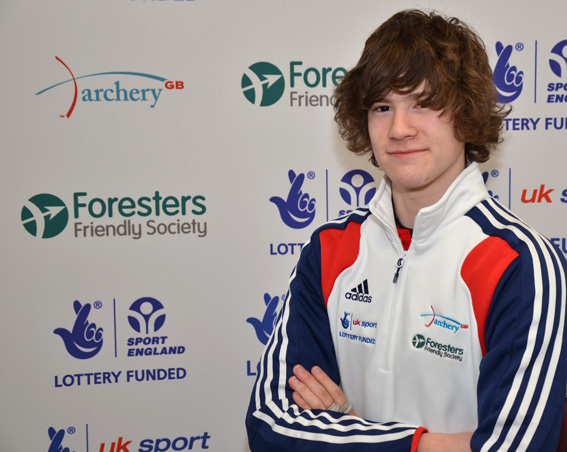