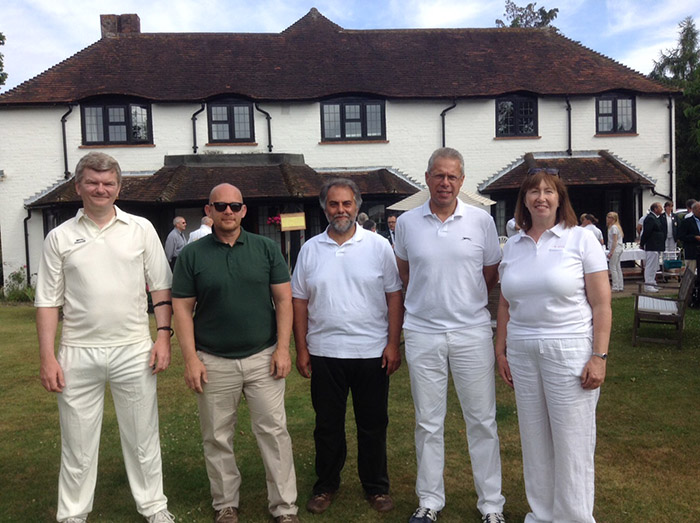 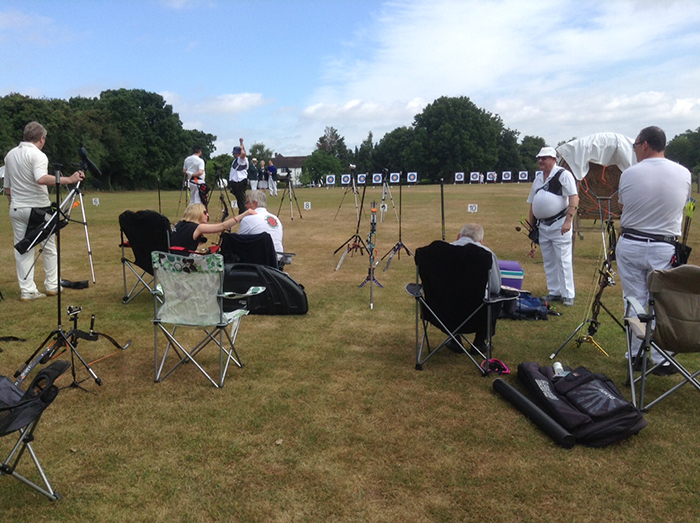 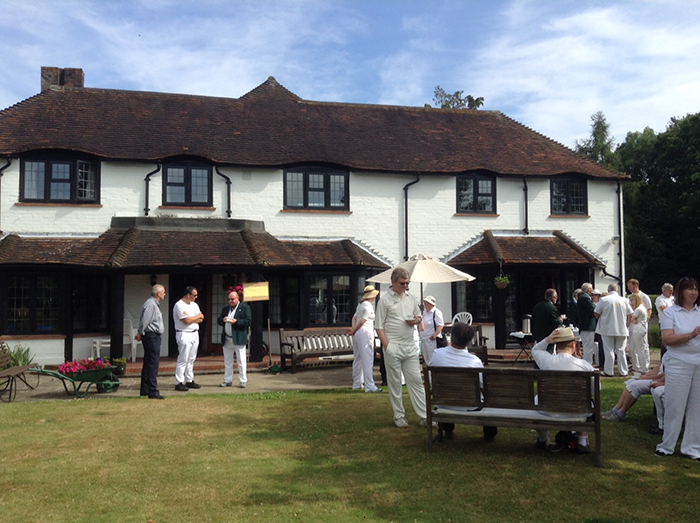 Individually our archers shot extremely well, with several personal best scores achieved on the day. Five of our seven gents recurve archers, finished in the top eight. Shahram Montasser of Kettering Archers won the gents recurve, John Inkley of Nene Bowmen came third, Ian Hannaford of Northampton AC was fourth, Jeremy Beesley of Branbury Cross Archers was fifth, and Dean Edwards of Duston Bowmen came eighth. Simon Stubbs of Branbury Cross Archers finished in 14th place, and Simon Wright of Wellingborough OAC came 17th. So all in the top half of the results.

As we were unable to field full teams for most of the categories. we weren’t able to challenge for any of the team trophies this year, finishing 5th in all three categories. Derbyshire won both the recurve and the compound trophies, with Leicestershire & Rutland winning the Longbow trophy.

This year, the shoot also acted as a selection shoot for the up coming EMAS Senior Team match against the West Midlands, to be held on 12th October at Lilleshall. NCAS members initially picked for the team are: Shahram Montasser, John Inkley, Ian Hannaford, Jeremy Beesley, Dean Edwards and James Mason. Congratulations to those archers.