The session is free for everyone, any age to come and try archery. The only rule they have is please have your free go and then if there is a queue just join the queue again where you can have a go with our soft archery sets while you’re waiting.

Bicester Archers are hosting a technical coaching day on 8th April 2017. The event is entitled “How to Train” All archery GB members are welcome to attend but there are limited spaces left.

If you wish to attend then look at the attached photo poster then email your details to coaching@bicesterarchers.co.uk to enquire about a spot. 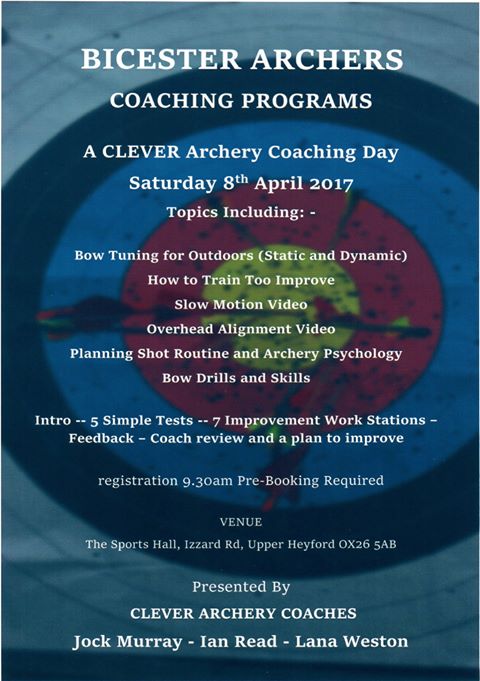 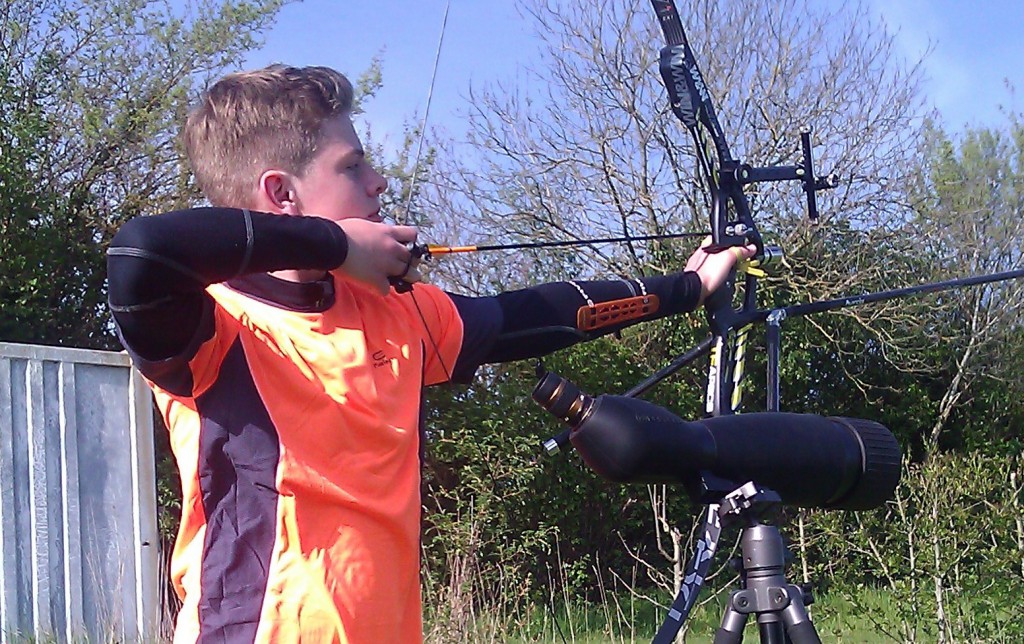