The purpose of this is to appoint a new county treasurer. Please bring this to the attention of all your club members, we need to find someone who is prepared and available to undertake this task as soon as possible. Being treasurer does not require a great deal of time or effort and assistance will be available to ease a person into the role. Failure to appoint a new treasurer will mean outsourcing and there are many reasons, apart from cost, why this is not advisable.

Please pass details of anyone able to undertake the role to the NCAS committee as soon as possible.

This year due to the various strange going on within the world the Sydney bond was historically a Bristol round but this year it has been change to nationals and unlike the Senior round it has stayed as National rounds to be shot!

From the same approach as we took with the seniors the following archers who have agreed to represent the county in this event.

We all wish you the best for the event, enjoy yourselves and have a great day!

As we know it’s been a strange year and this year the selection for the shoot has had to take a different approach after contacting the ‘selectors’ from each club it was decided that I would need to canvas the archers that had taken part in various team events.

EMAS had originally mentioned that the Thoresby this year would be a 720 round but at the eleventh hour the event was changed back to its historical York/Hereford format.

From the approach taken we have the following archers who have agreed to represent the county in this event.

We wish you all the best in the event! 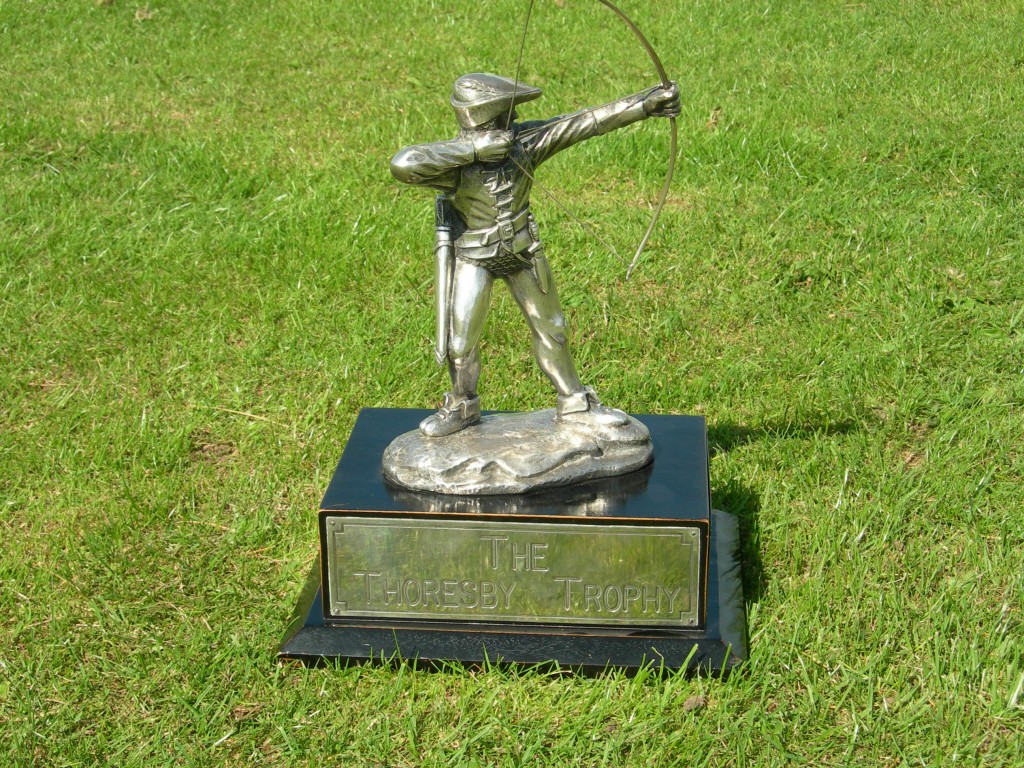 Congratulations to Archie Bromley of Archers of Raunds, and Iulia Petre of Targetcraft Archers. Both have been selected to represent Great Britain, at the 2nd leg of the 2021 European Youth Cup taking place in Bucharest, Romania from 2-7 August.

The announcement of the full team can be found on the Archery GB website:
https://www.archerygb.org/archery-team-named-for-european-youth-cup-2nd-leg/ 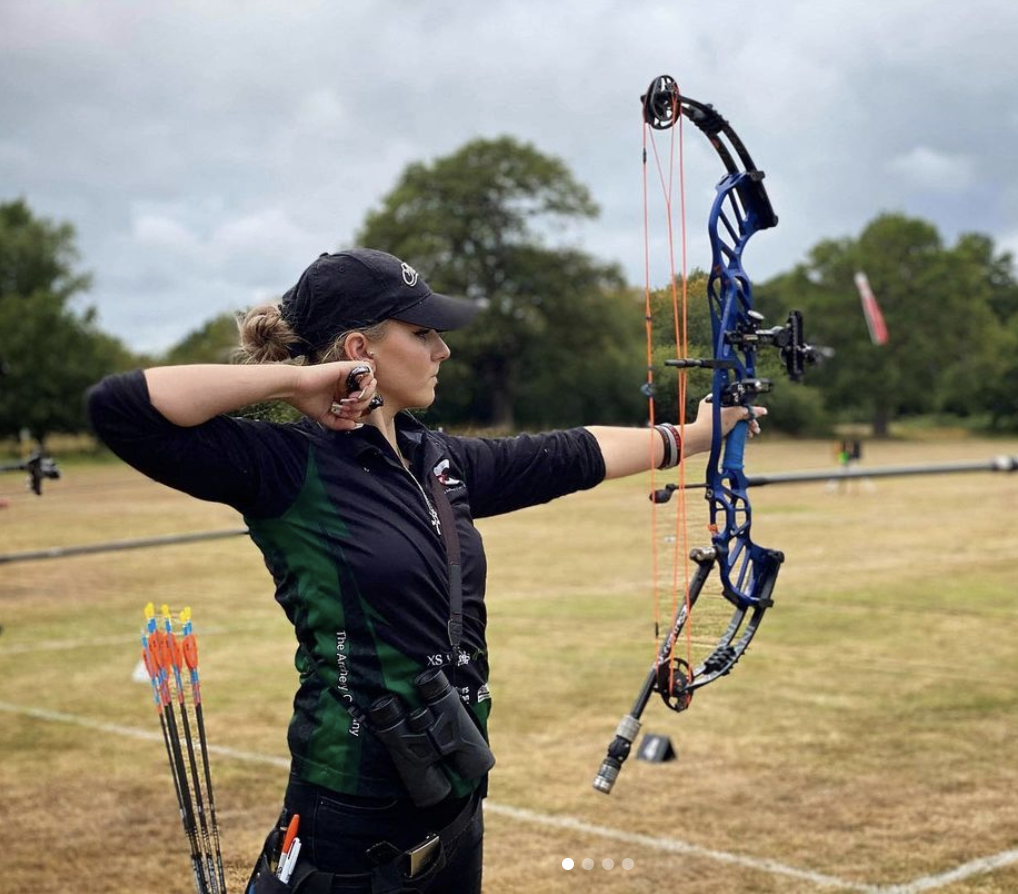 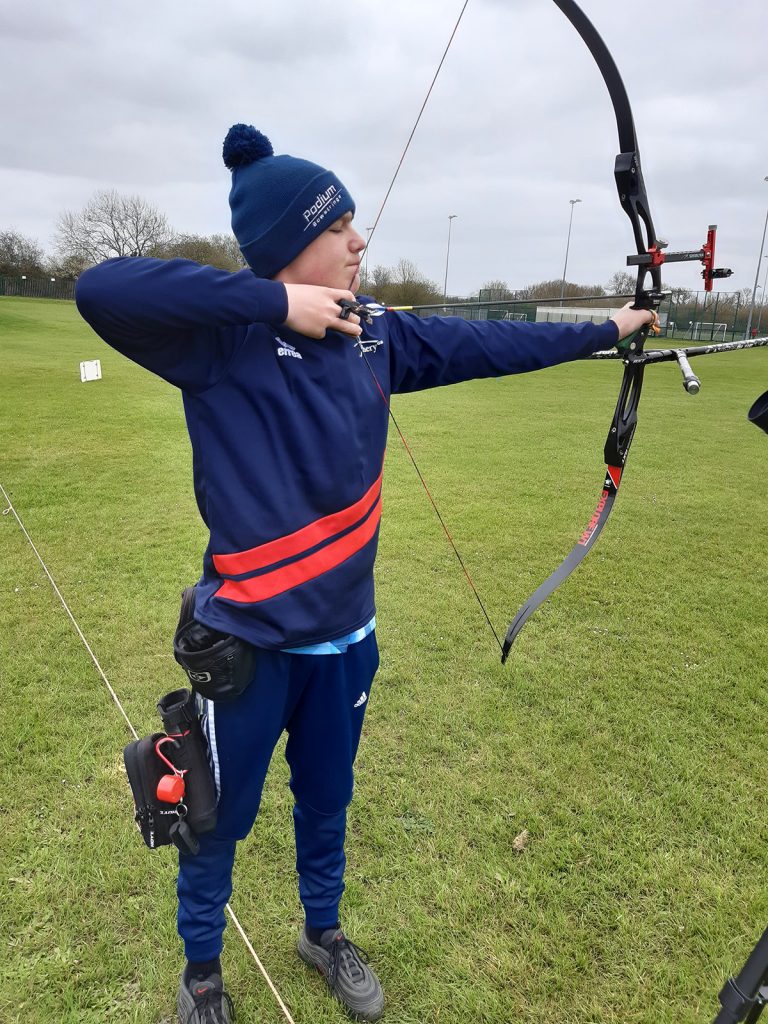 It is with the deepest sadness that we inform the county of the passing of Christine Marshall.

Chris, a long time member of WOAC, and also an NCAS committee member in several roles over the years, passed away in the early hours of this morning. She will be dearly missed by club and county.

Our condolences go out to John, Karen and the Marshall family. John posted on the WOAC Facebook page earlier today to say ‘Perhaps, when you are able, you could shoot an arrow in her memory’. 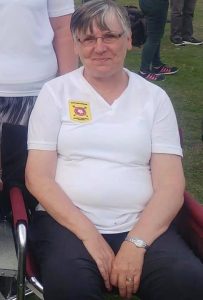 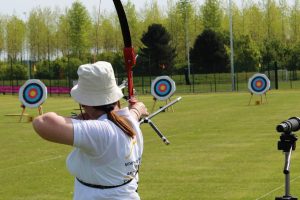 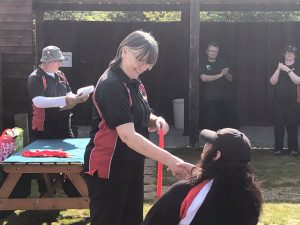