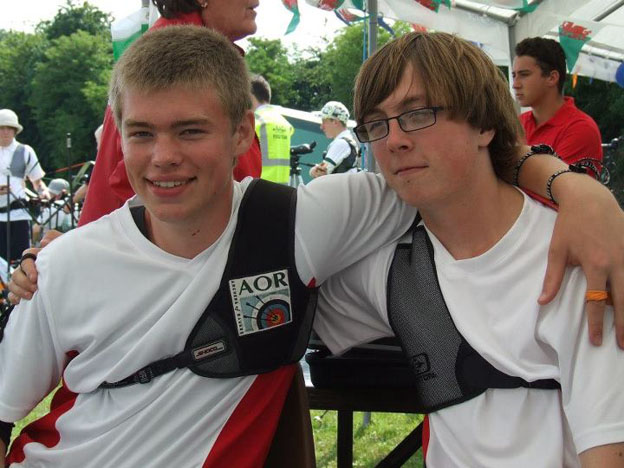 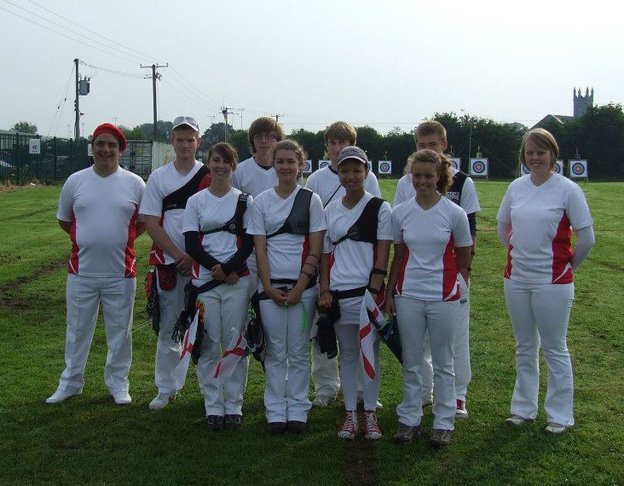 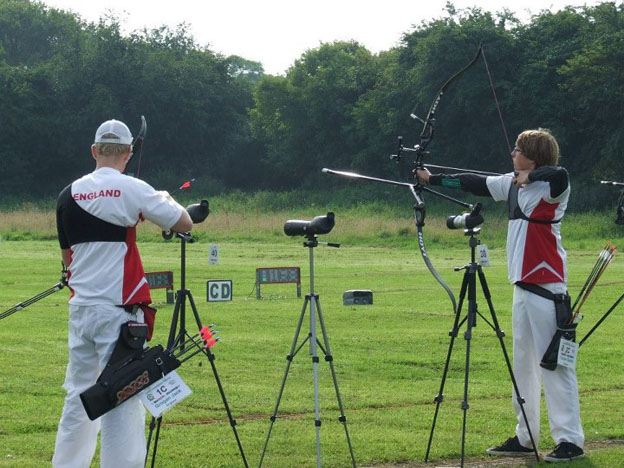 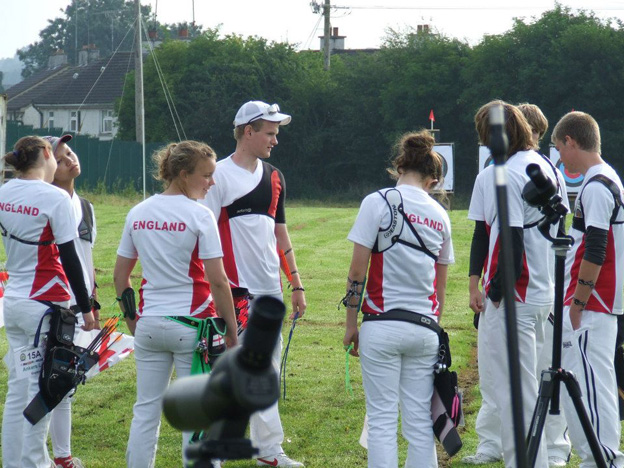 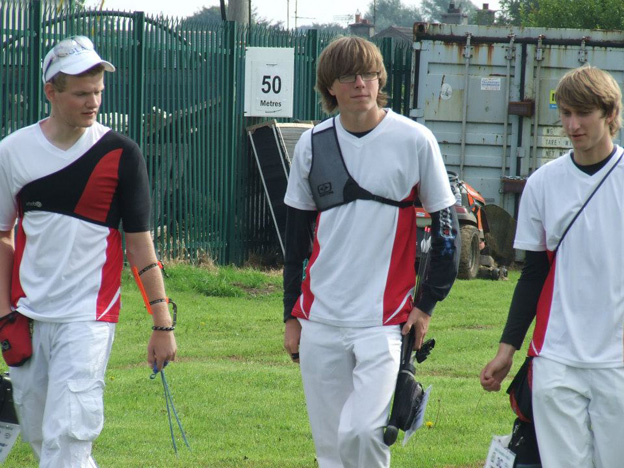 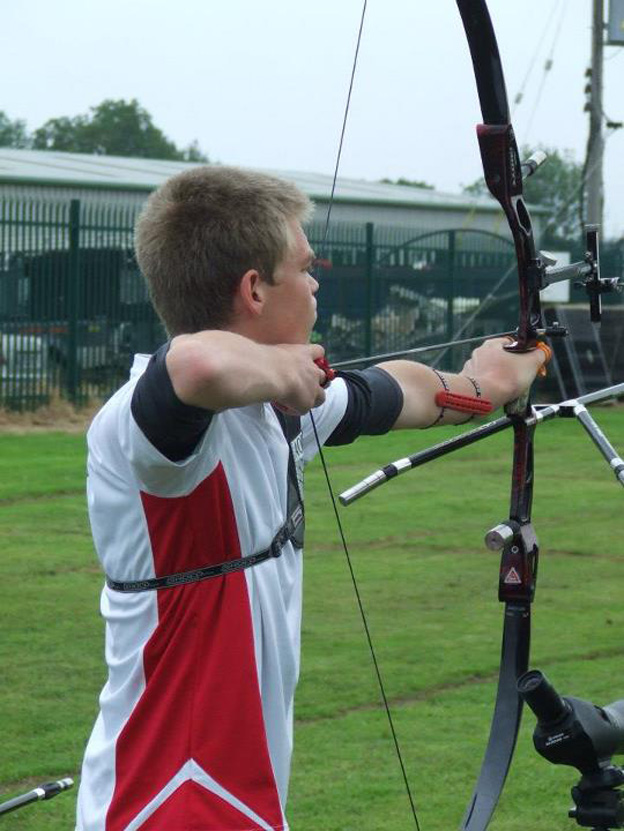 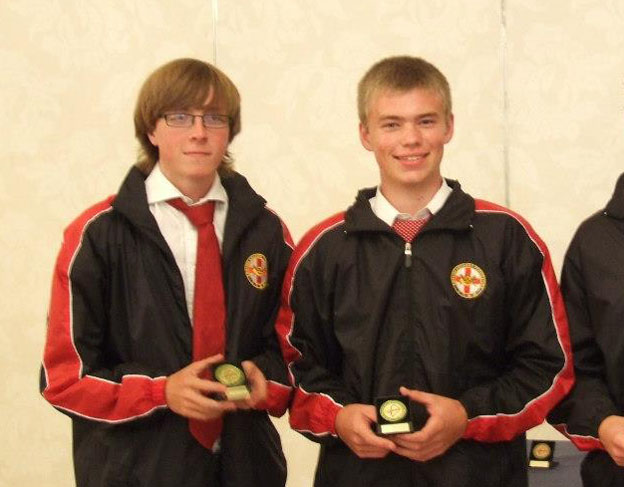 The Results are available from the NCAS 3rd Caswell Trophy Shoot which took place on 3rd August, once again hosted by Wicken Archery Club.

July has been a great month for Lizzie, having shot brilliantly at Clophill Archery Club’s FITA Fest tournament, twice breaking the FITA 720 record with 554 on the Saturday and then scoring 564 on the Sunday.

A week later back at the same ground in Ampthill, Lizzie smashed the Ladies FITA round record with a fantastic 1237 (yet to be ratified) on the Saturday of the Bedfordshire Double FITA Star. The previous record of 1173 was held by J. Sheppard of Northampton Archery Club since July 1982. On the Sunday, Lizzie score 1187 for a new Double Ladies FITA record of 2419.