The Compound Team consisting of Jon Bull. Josh Hall and Leonie Allen held on to a narrow lead from the first to last dozen winning the competition by 6 points. This was an excellent achievement considering tricky conditions and strong competition. This was the first time for a number of years that Northamptonshire have been able to field a full compound squad in this competition and the victorty was well deserved.
All three shot brilliantly to hold off their closest rival Derbyshire, and Josh deserved his award as highest scoring Compound with a score of 1270 (out of 1296). Jon, who has shot in the Sydney Bond since 2006. finally got to pick up a winner’s medal in this his last year.

There were some terrific individual performances with new PB’s scored by Teigan (up 116 points from her score in the 2nd Caswell), Daniel Nixon, Katie Bayliss, Katie Langton and Finley. Also six Rose Awards were claimed ranging from the 900 to the 1250.

Whilst the results were brilliant it was also great to see how the juniors helped, supported and encouraged each other .

Also Thanks are owed to the parents who got them to Washingborough in Lincs, who supported and encouraged them.

It was a great effort by all involved securing Northamptonshire one of our best results at the Sydney Bond for many years. 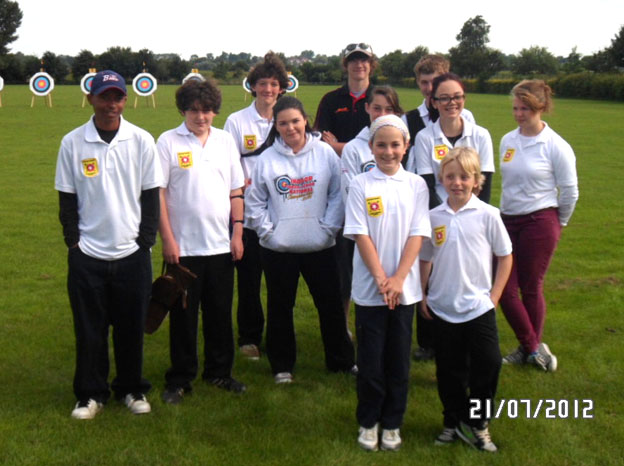 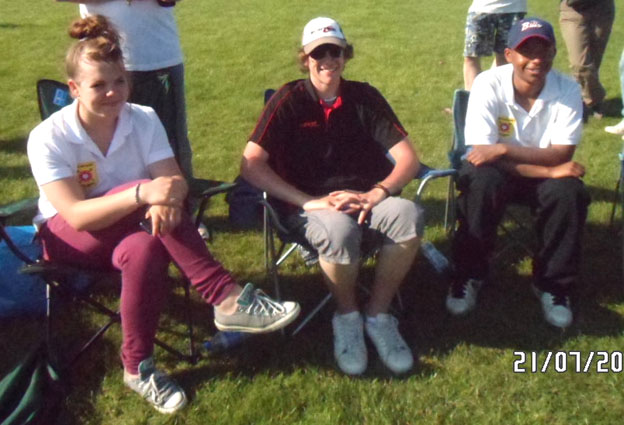