A portion of the entry fee from this shoot will be donated to Cransley Hospice. 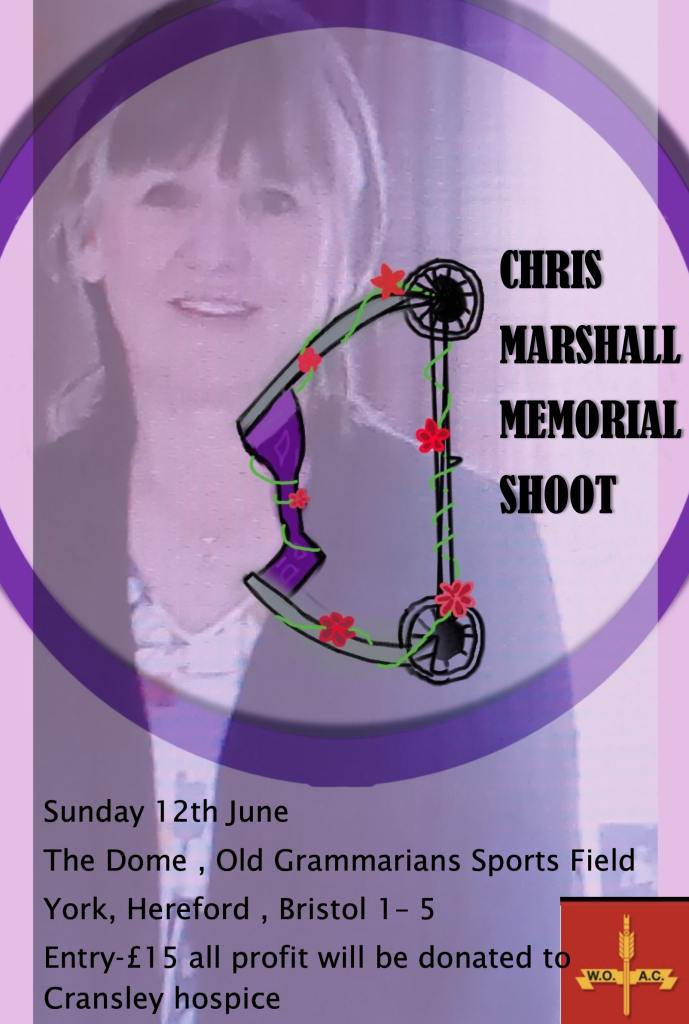 The results are available from the NCAS County & Open Indoor Championships 2022.

A big thank you to Archers of Raunds for once again putting on a fantastic shoot on behalf of the county.

Photo’s from the day courtesy of Dean Edwards and Bradley Denny.

Just a reminder to get your Portsmouth scores submitted to Martin Ross, for the Northants vs Beds Portsmouth Postal match.

The deadline for scores is 13th March, and you can just send your scores directly to him stating:

Scores are taken on faith, so please make sure that the score has been recorded properly (cross scored etc.).

The following archers have been selected to represent Northamptonshire this Sunday 3rd October in the Tri-counties match against Bedfordshire and Buckinghamshire.

Again with it being such a limited year in terms of tournaments, the rounds have been reduced to Westerns instead of the usual 12 dozen full day event.

This years shoot is hosted by Silver Arrow Archery Club on behalf of Bucks, at Sparrow Hall Farm, Edlesborough.