A reminder that this years NCAS AGM is on Thursday 16th November 2017 from 7:30pm at Kettering Cricket Club Pavilion, just off Lake Avenue, Kettering NN15 7JT

Including the presentation of Trophies and Awards.

The following paperwork is available for you to download:

2. Nomination form for the Vic Wyatt Trophy. This is awarded annually to the person who is considered to have given exemplary services to archery in the county during the past year.

3. Nomination form for the County Committee.

We are currently without an EMAS delegate. Please consider if you would be able to take on this role and would like more information please contact Angela Bray.

Nomination forms should be sent to Angela Bray by Sunday 12th November 2017.

There are 4 places left on the Level 1 coaching course starting on 25th November 2017, which is being run by NCAS.

Kerys Knight of Northampton AC represented the UK in the Invictus Games which took place last week in Toronto, Canada. She won a fantastic bronze medal in the Powerlifting, then went on to win the GOLD medal in the women’s compound, overcoming American Kyle Burnett 133-127. This was one of four archery medals won by the UK team at the games. Many congratulations to Kerys! 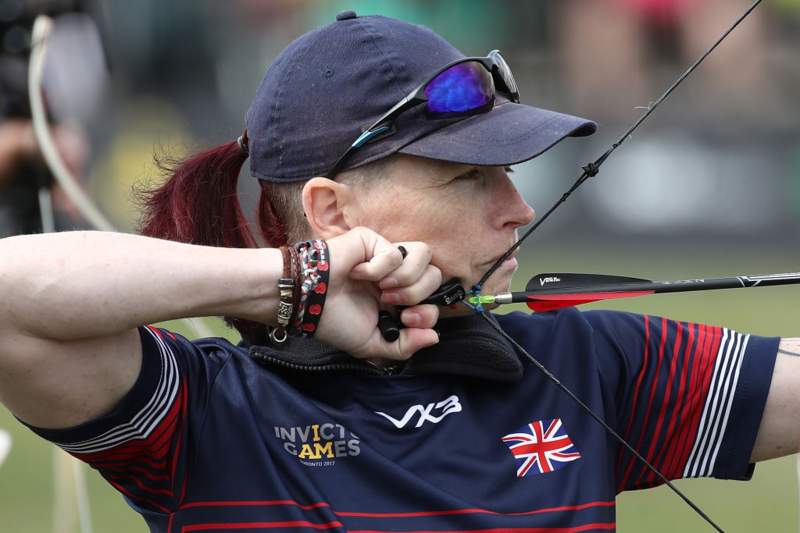